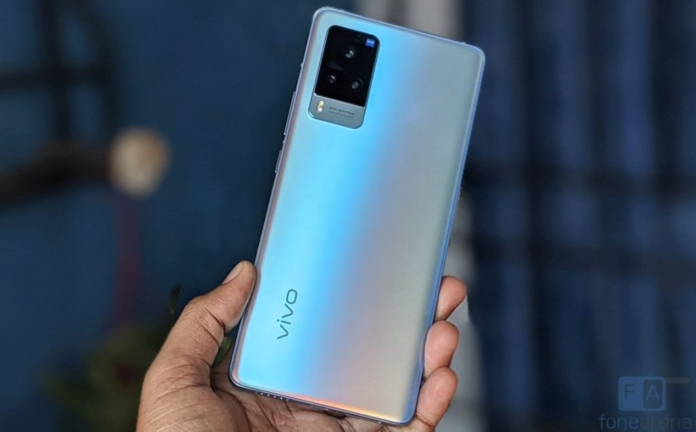 The quick-growing smartphone market has seen some incredible technological and feature advancements from numerous firms throughout the world. While the West has been instrumental in these improvements, Chinese smartphone manufacturers have been a significant competitor. One such business that has captured the public’s attention with its stunning innovations and premium products is “Vivo Communication Technology”.

Vivo has rapidly extended its company into more than 100 countries since its founding in 2009, making it one of the top producers of smartphones globally. The company started concentrating on South Asia, but by 2015; It had expanded to other regions of its own continent, and in 2020 it began operating in Europe.

One of the top 10 largest smartphone firms in the World, Vivo is a popular global smartphone brand with more than 200 million customers worldwide. It presently maintains a number of R&D facilities around the world, including ones in China and the United States.

Smartphones have evolved into the new canvas for tech businesses to display their art in a World that places increasing importance on technological advancements. Vivo has demonstrated success in exhibiting novel designs and technology in its handsets, despite the fact that there are many smartphone makers competing for innovations nowadays.

A smartphone becomes an ordinary item that becomes a routine aspect of our life. However, it might be challenging for individuals looking to get a new smartphone to identify the Best Phone according to their Budget. The user must consider factors such as smartphone quality, camera performance, processing speed, battery life, and special features, among others.

Vivo’s latest model has been launched in May 2022. The Vivo Y01A Price in Pakistan is around 19,999 Rs. There will only be one Vivo Y01A model with 2GB RAM and 32GB storage. According to rumors, Pakistan will host the debut of Vivo’s forthcoming smartphone, the Vivo Y01A, on November 16, 2022. There are rumors that the Vivo Y01A will be available in Blue and Black. The phone will have incredible internal specifications, a large screen, a camera configuration, battery life, and Vivo Y01A mobile performance. The Vivo Y01A’s camera configuration consists of a single 8 MP rear camera and a 5 MP front-facing camera. The Vivo Y01A’s display has a screen size of 6.51″ inches with a resolution of up to 720 x 1600 pixels. The MediaTek P35 (12nm) Chipset and – GPU will power the Vivo Y01A’s performance. The mobile device will have a 5000 mAh battery. Online retailers such as OLX, Daraz, Whatmobile, and PriceOye will soon offer the Vivo Y01A. Additionally, reputable online mobile stores in Pakistan will sell the Vivo Y01A.

Vivo develops items that are not only fashionable but also incorporate cutting-edge technologies, and their innovations quickly become the industry norm. The NEX is actually fresh, which makes it a little different from other smartphone releases. It’s a design that realizes and defines the future of smartphones, not just a rehash of older phones. Vivo refers to this as the Ultra Full ViewTM Display, which has a large screen-to-body ratio and spans practically the whole phone. The bottom bezel is only 5.08mm thick and the top bezel is 2.16mm thick, giving the appearance of no bezel.

What Makes the Vivo Series Unique?

Because these countries are on the verge of becoming developed, the vast majority of their citizens cannot afford high-rate phones. Vivo saw and capitalized on the opportunity to offer phones with high specifications but at low prices. The majority of Vivo’s lineup consists of mid and low-tier phones. Additionally, combined with excellent marketing strategies, Vivo aided in becoming one of the World’s largest smartphone brands before even entering the Western market.

Camera and Its Features

The camera system has become one of the most important features that buyers look for in the smartphone industry. Vivo has not only recognized this fact but has also made it its brand’s USP. Vivo phones are well-known for their excellent camera setups and specifications, and for the most part, this is correct. Whether you buy a flagship model or a mid-range phone, you’ll get a camera module with multiple cameras and high specs.