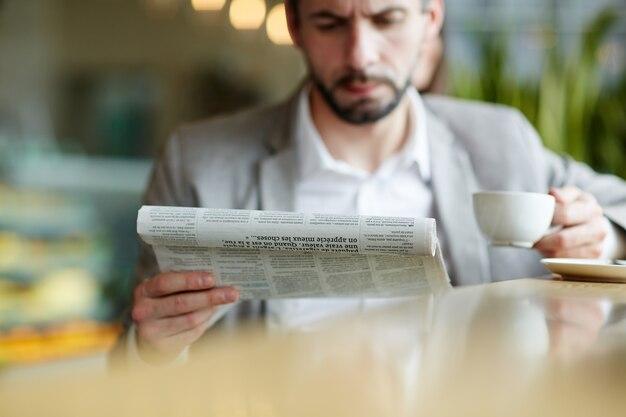 If you’re the type of person who keeps tabs on the latest news sites and browses the web to brush up on your money skills, you might be feeling inadequate right about now. Headline after headline suggests U.S. households have never been saving more, while simultaneously having enough expendable cash to flush thousands of dollars a year down the drain.

This might be confusing if you’re following a practical budget and still scraping the bottom of your emergency fund. You may even feel like you’ve messed up somewhere if you’re finding it hard to make ends meet or need to try to get a loan online in an emergency.

No, you aren’t the only one struggling to save or using online loans. These stories don’t give an accurate look at most people’s finances today. Many people are still reeling from the pandemic.

What Does the News Say About Your Neighbours?

According to the Federal Reserve, the average U.S. savings account balance hit a jaw-dropping $41,500 last year. This is the same year the average American supposedly spends$18,000 a year on non-essentials, plus nearly another $4,000 on impulse purchases.

With headlines like this, it’s easy to get a skewed idea of what other people are doing.

You can feel as though you’ve fallen behind everyone if your emergency fund is small or non-existent. Super savers with that much tucked away don’t need online loans to help cover an unexpected repair to their car — they have savings for that.

As for the insights into spending, these headlines tend to be how-to articles about saving more money. You might click on them if you want to build up savings and stop using online loans. But if you aren’t spending $18,000 a year on takeout, these tips aren’t going to do you much good.

Are You Really Out of Touch with the Rest of the Country?

These financial factoids are genuine insights into the country’s financial state, so don’t worry about fake news.

The problem arises from the word “average”. To come to an average, data scientists have to add up all the savings accounts balances and divide this sum by the number of people who have savings accounts.

Higher values tend to skew the average high. You can see this phenomenon at work below:

The Median is a More Realistic Look at Finances

If the average is suspect, look to the median. This is the centermost number out of a data set. Using the example of those six savers above, the median would be just$1,000 and much more indicative of most people.

While the median isn’t available for the information about people’s non-essential and splurge spending, it is available for savings. According to the Federal Reserve, the median savings account is just $5,300. It’s also worth noting this data is from 2019, a full year before the pandemic hit finances.

That puts things into perspective. Most people aren’t saving a good chunk of their yearly income. In fact, one-third of Americans are saving less to offset inflation nudging prices up on consumer goods.

Knowing that you aren’t the exception but the rule takes a load off your shoulders. But more importantly, it tears down false comparisons that can intimidate you into giving up on your finances.

Instead of agonizing over saving $41.5K or cutting $18,000 from your spending, focus on what you can do. Sit down with your budget, make sure you can pay your bills, cover your online loans and credit cards, and cut enough frills to tuck away something into savings each month — even if it’s just $20 a month at first.