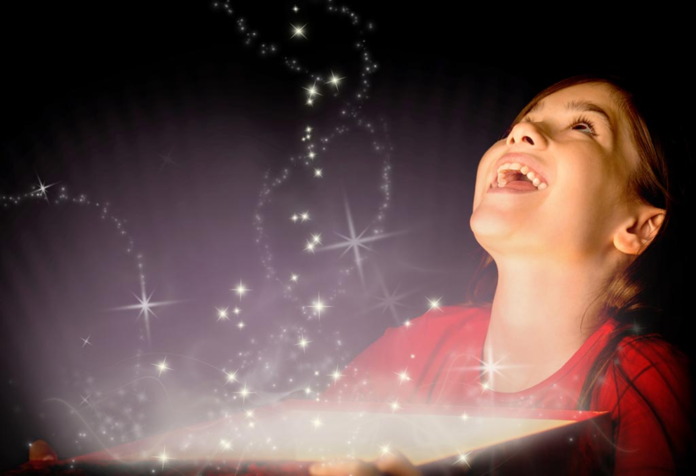 There are few things more enthralling for a football fan than when a young player rises through the ranks at their club and attains the level of a first-team pro. It’s exciting to take part in chants like “One of our own” when in a team of mostly expensively-acquired superstars, a product of the youth academy makes it big and appears at the highest level. For fans who seek out sites like wishcasinos.com to enable them to bet on their club, there is something special about being able to back a player with the club in their blood. And when they make their first team debut, we’ve often been hearing about their age-level exploits for years, making that proud moment all the more wonderful.

Any football fan knows, however, that the path from “one for the future” to “one for the ages” is not as smooth as we’d like it to be. Players who have been marked for glory do often go on to achieve it. But there are others who don’t quite get there. For the fans who dreamed of seeing them at the highest level, the clubs who put resources into trying to get them there, and most of all the players themselves, it can be devastating. So why do some players not fulfil their potential, and is there anything that can be done about it?

A player can stand out at grassroots level because they are particularly good at an aspect of the game. Maybe they’re lightning-fast on the ball, or win every header that comes their way. At lower levels, having this showpiece talent can be all it takes to win games. But the truth is that if an average Premier League player turned up at your Sunday League team, he could probably be the best player on the field no matter what position you had him play. Top-level footballers are, increasingly, elite in a number of categories. Leo Messi may dribble like a dream and finish with perfect instinct, but he’s probably also better at tackling than anyone playing in your league. Without a rounded game, it’s hard to crack the higher levels.

Age is a bad way to separate young players

Kids develop physically at different rates and different times, and it often means that a young player who has an early growth spurt can be dominant in age-group football. Conversely, kids who aren’t physical specimens but might have excellent close control or exceptional vision can be blocked out of the action at their age level because they’re easily brushed off the ball. New Zealand has had the best rugby teams and players for decades because, instead of “age group” rugby, they have “weight group” games where the physical advantage is flattened out, and game-changing talent is allowed to stand out. There’s a reason even the bigger guys in an All Blacks team tend to have exceptional handling.

A lot happens in a short time when you’re young

All the management in the world can’t account for the ways that a person changes between the ages of, say, 11 and 18. During that time, most of us will change our minds on just about everything from our favourite food to where we want to live when we’re older. Steadily managing a young player is a tough assignment, because none of us should be the same at 18 as we were at 11. Ensuring that a player nourishes their talent as they grow, and also manages the journey from child to adult with confidence, isn’t easy – and ultimately, some kids will feel their future lies elsewhere. It’s important to manage the person as much as the player, especially given how tough adolescence is for all kids.