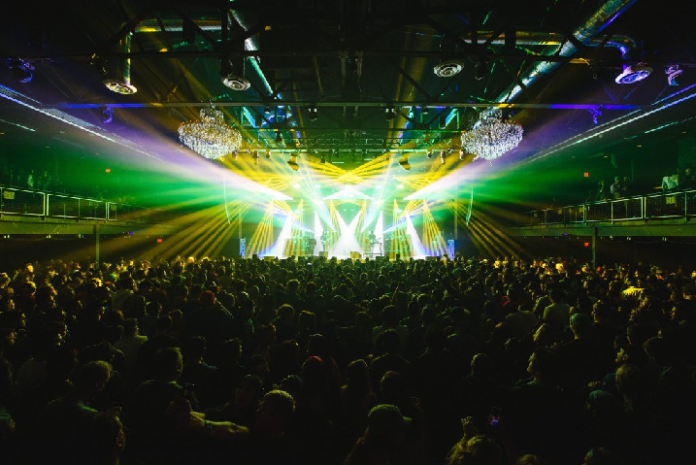 For a variety of reasons, Philadelphia is one of the best locations to travel. In addition to wonderful food and highly entertaining pubs and bars, this amazing city has a tonne of history to appreciate. Additionally, you can benefit from easy access to lovely parks and exciting events like nighttime movie screenings in open spaces downtown. There are many fun events in Philadelphia today and throughout the entire September month that include some incredible music festivals. In Philadelphia, you can listen to live music of many genres for the majority of the year, and you’ll appreciate the fact that even on a long holiday like Labor Day weekend, you can find a music festival to attend.

Bryan Ferry, Andy Mackay, Phil Manzanera, and Paul Thompson are all part of the roster for Roxy Music, the band that produced Brian Eno and Bryan Ferry, as they visit Philadelphia to celebrate five decades of music and tastemaking.

Over Labor Day weekend, Made In America once more leaves its mark on the Benjamin Franklin Parkway. With Bad Bunny and Tyler, the Creator as the festival’s headliners, the hip-hop-heavy roster is sure to draw thousands of partygoers to the city, turning the live music in Philadelphia into one of the city’s most recognisable yearly events.

Even though The Strokes and Thundercat are both capable of being headliners on their own, they serve as the foundation for Red Hot Chili Peppers, who will be traveling in support of their album Unlimited Love from 2022, their first since guitarist John Frusciante’s comeback. There aren’t many tickets left, so buy them quickly.

In addition to Mo Lowda & the Humble, Hoots and Hellmouth, and other performers, this all-day late-summer outdoor block party/fest features two stages: one across from The Ardmore Music Hall and one in the courtyard of Suburban Square. Ardmore became a racetrack at the same time as the Main Line Bike Race. The best part: Narberth Ambulance Emergency Services receives 100% of the earnings.

Non-profit radio station WXPN has hosted its own music festival for over 25 years, bringing its adult contemporary programming to life. Two nights of performances at the Freedom Mortgage Pavilion will commemorate the three-day spectacle this year. On September 16, 2022, The War on Drugs and Patti Smith will perform, and on September 17, 2022, Nathaniel Rateliff and the Night Sweats will perform. You can witness outdoor performances by Jenny Lewis, Kathleen Edwards, Bartees Strange, and others in the nearby Wiggins Park.

There are many fun events in Philadelphia in September, no matter if you’re hanging on to the last of the summer or getting ready to pounce on the coming of fall.

The sizable Made in America Festival, which takes place on the Benjamin Franklin Parkway over Labor Day weekend, helps Philadelphia say goodbye to summer in style. Megastars Tyler and Bad Bunny are the highlights of this year’s illustrious lineup.

Additionally, Penn’s Landing and Rivers Casino will be hosting fireworks displays over the Delaware River during the course of the Labor Day weekend.

Not yet controlled mischief? Don’t wait; Harry Potter: The Exhibition, which made its international premiere at The Franklin Institute in September, will no longer be there.

The start of Hispanic Heritage Month begins in mid-September. Philly throws a major party to mark the anniversary, with cultural events all across the city (such as the Puerto Rican Day Parade, and Mexican Independence Day Festival).