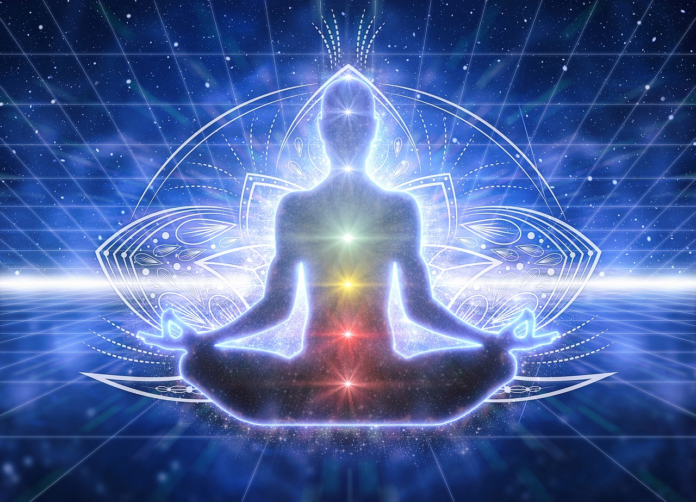 The resurgence of psychedelic research in recent years disproves previous claims that psychedelic substances have no medicinal value. Recent clinical research suggests otherwise despite the stigma of being classified as schedule 1 drugs. Controlled clinical studies in recent years boast that these substances show promising results for treating various mental illnesses.

The article will cover the most common types of psychedelic drugs used as treatment and what mental illnesses they can potentially treat.

There is a strong stigma against the use of psychedelics because back in the 1960s, it was used by a counterculture movement that did not align with the US government’s agendas. Fearful propaganda and misconceptions against these substances were popping up left and right, leading to outright banning their use. However, in recent years there’s been a reconsideration by experts to explore the potential benefits of psychedelics for treating different kinds of psychological disorders.

LSD, also known as lysergic acid diethylamide or acid, was accidentally discovered by a Swiss chemist named Albert Hofmann in 1938. This substance shows promising results as a treatment for two prevalent psychological disorders.

MDMA is also known as methylenedioxymethamphetamine. Also often referred to as ecstasy, molly, and moon rocks. It was first synthesized by a German chemist named Anton Köllisch in 1912. MDMA has shown great potential in treating post-traumatic stress disorder (PTSD) in a controlled clinical trial done in the US. After the MDMA-assisted psychotherapy, patients showed a significant and sustained reduction of PTSD symptoms of over 30 percent. The clinical trial was a huge success, and after the MDMA-assisted psychotherapy, some patients no longer qualify as persons with PTSD.

Magic mushrooms are known as psilocybin mushrooms or shrooms. They grow in the wild in tropical and subtropical regions. These psychoactive mushrooms have been consumed for medicinal and ceremonial use by indigenous people for thousands of years around the globe.

Although anyone can find magic mushrooms in the wild, it is best not to hunt them as poisonous varieties look similar to psilocybin mushrooms. The better approach is to find a magic mushrooms dispensary to ensure your safety and peace of mind.

Psychedelic substances are popular choices for recreation. However, it doesn’t mean that you should take it every chance you get. Seeking help from a professional to administer the correct doses of these substances is the right way to go about it to avoid unpleasant experiences.